The Idea of Modern Indonesia Based on Neuroleadership

Jakarta, Skalainfo| When the world becomes an ecosystem that is hyperconnected one and another, it seems to answer human needs who want to be easier and spoiled by technological advancements. Inevitably, and ready or not ready, the fact is that it has now entered the digital era.

The principle and progress of the digitalism era will be based on what is called Artificial Intelligence (AI), and to understand and optimize the function of AI, it must continually understand how the nerves and the human brain actually work.

Related to this, the Indonesian Neuroledership held the first Neuroleadership Forum in Indonesia, which was held at the Tanri Abeng University Campus – Jakarta, on Wednesday (2/27).

The event this time took the theme, “The Idea of Modern Indonesia Based on Neuroleadership”.

Some well-known speakers from the country such as Dr. Tanri Abeng, MBA, Prof. Dr. Taruna Ikrar, Dr. Ir. Dede Farhan Aulawi, Dr. Solikin M. Juhro conveyed thoughts and ideas to realize a modern and increasingly advanced Indonesia based on the neuroleadership. The event was hosted by Roy T. Amboro who is an Indonesian NeuroLeadership Co-Founder.

To find out more about the event, the media interviewed one of the speakers, Dede Farhan Aulawi. According to Dede, the first NeuroLeadership Forum was initiated by the Center for NeuroLeadership Indonesia which has the mission of “Bringing Superior, Modern and Smart Indonesian Leadership based on Healthy Brain performance”.

Strategic issues raised based on the development of the science of Modern Neuroscience and New Literacies of Leadership and providing strategic views related to Indonesia in the future to be more advanced.

Dede himself on the occasion presented the theme of the Role of Neuro-Leadership in the birth of Visionary, Professional and Creative Leaders. A theme that is intriguing and very intriguing to explore how neuroleadership can play such a role.

Dede also explained that NeuroLeadership can be interpreted easily as an instrument for developing neuroscience-based leadership, or the application of neuroscience in leadership development.

Neuroleadership itself consists of two syllables, namely neurons and leadership. Neuroleadership forms brain-based leadership that continues to learn in making various decisions. This is certainly related to the performance of 3 core parts in the brain, namely Prefrontal Cortex (PFC), Limbik and Neurotransmitters.

Then Dede also added that, there are three big potentials in the future, namely (1) Brain Artificial Intelligence, which is able to make the brain’s thinking power become not easily tired with innovation – sophisticated thinking innovations, (2) Renewable Energy, energy development that can updated such as bio engineering.

So Neuroleadership Indonesia has big dreams for the progress of the nation and state by applying the principles of extraordinary neuroscience development.

This is not just a dream, because we have woken up and started to realize that dream through various breakthrough activities so that the achievement of a Modern Indonesian idea can be realized soon. We must be willing to dream, and immediately wake up to realize that dream. Concluded Dede ended the morning conversation. (Redaksi Skalainfo). 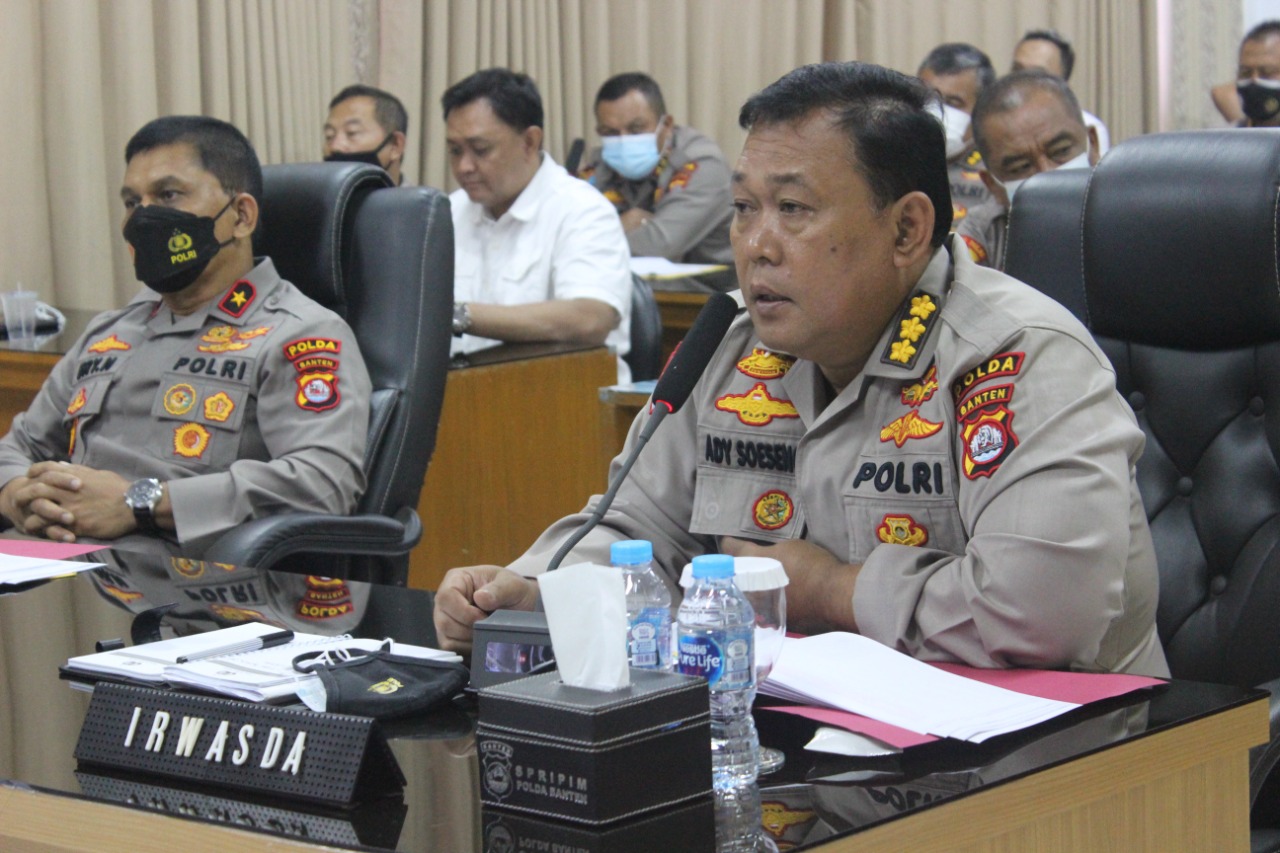